Background: The Pier 300 Expansion Project impacted an estimated 11.65 acres of eelgrass habitat. In Summer 2003, Merkel and Associates led an eelgrass mitigation project spanning 13.98 acres to meet the required mitigation ratio of 1.2:1. In large projects or where sufficient suitable habitat is unavailable for mitigation, habitat can be “created” as was the case here. Specifically, a 14.5-acre site was created by placing a rock dike within the bay and hydraulically filling the area inside with new sediment. The fill was brought up to targeted elevations based on the natural elevation range of existing eelgrass within the basin. The site was then capped with fine sand to stabilize the bottom and provide appropriate planting media. This resulted in a new bottom elevation of -5 to -2 ft MLLW – deemed sufficient for eelgrass transplants. Sediment stakes were installed to measure accretion and/or erosion and to assess site stability prior to transplanting. Shoots were directly transplanted as 62,322 bare-root planting units into the constructed sites using biodegradable, soft anchors (‘Merkel Paper Stick Method’) [1]. Success was measured as “meeting the success criteria of the Southern California Eelgrass Mitigation Policy or SCEMP”. As a mitigation project conducted prior to the adoption of the CEMP, this project was held to the criteria outlined in the SCEMP [1]. These are:

Outcomes: Initially, the project did not meet the SCEMP success criteria. Specifically, while areal coverage and shoot density criteria were met for the first 2 years, the area of eelgrass was not sufficient (100%) at the 3- year monitoring time. To compensate for this, additional transplants were added to the project during year three, extending the 5- year monitoring plan to 7 years. By year 7, the project just barely met the success criteria [2].

Although not definitively addressed, practitioners suspect two possible reasons for lack of success—poor sediment quality and competition with macroalgae. Prior to initial planting, the fine sediment used to fill the lower quadrant of the site was a concern but expected to consolidate and subside. Practitioners used sediment stakes to monitor dynamics and ultimately found that additional corrective actions were needed. In the report, practitioners cite an unidentified red alga, likely order Gigartinales, competing with eelgrass. Initially, practitioners restored the exact area needed to meet their mitigation ratio (13.98 acres to compensate for impacts to 11.65 acres) but to meet SCEMP criteria supplemental transplants were needed. To compensate for projects not meeting success criteria like those outlined in the CEMP, many mitigation projects will restore ratios greater than the required 1.2:1 ratio, increasing the chance of this ratio being met after the 5-year mark. 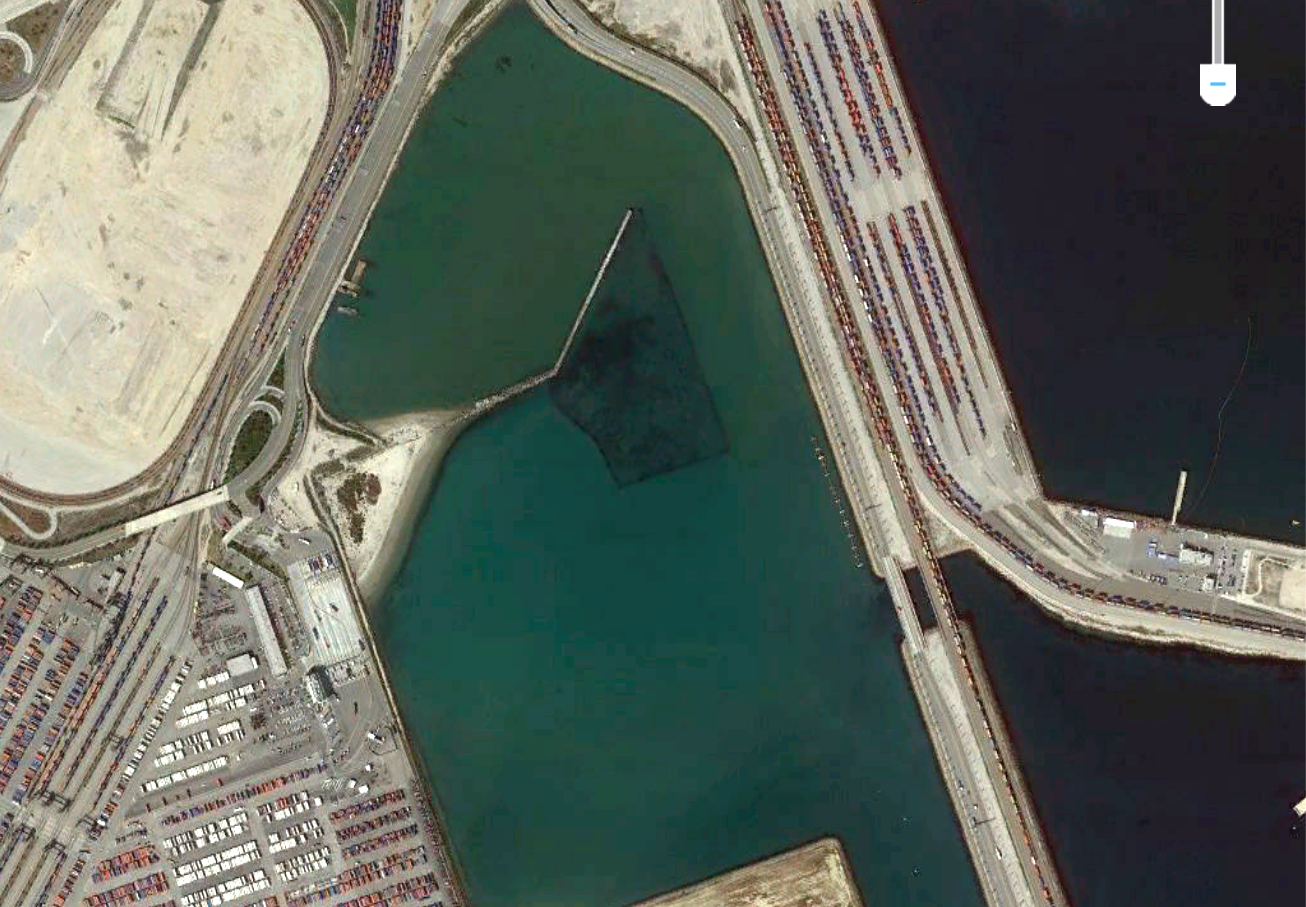 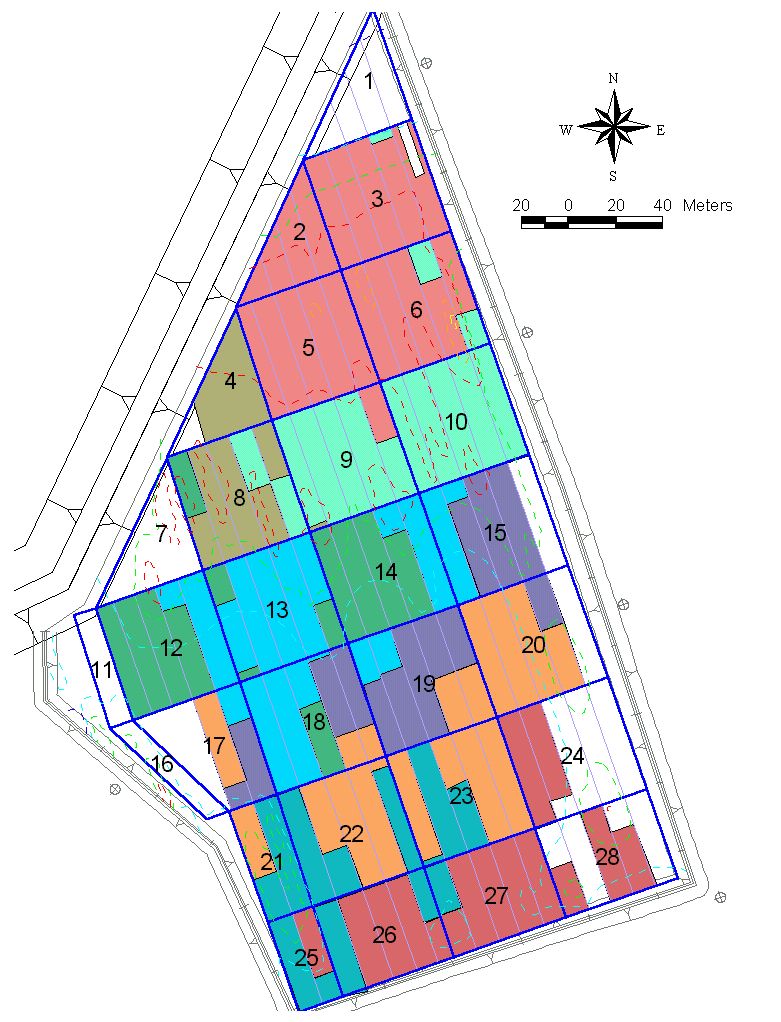 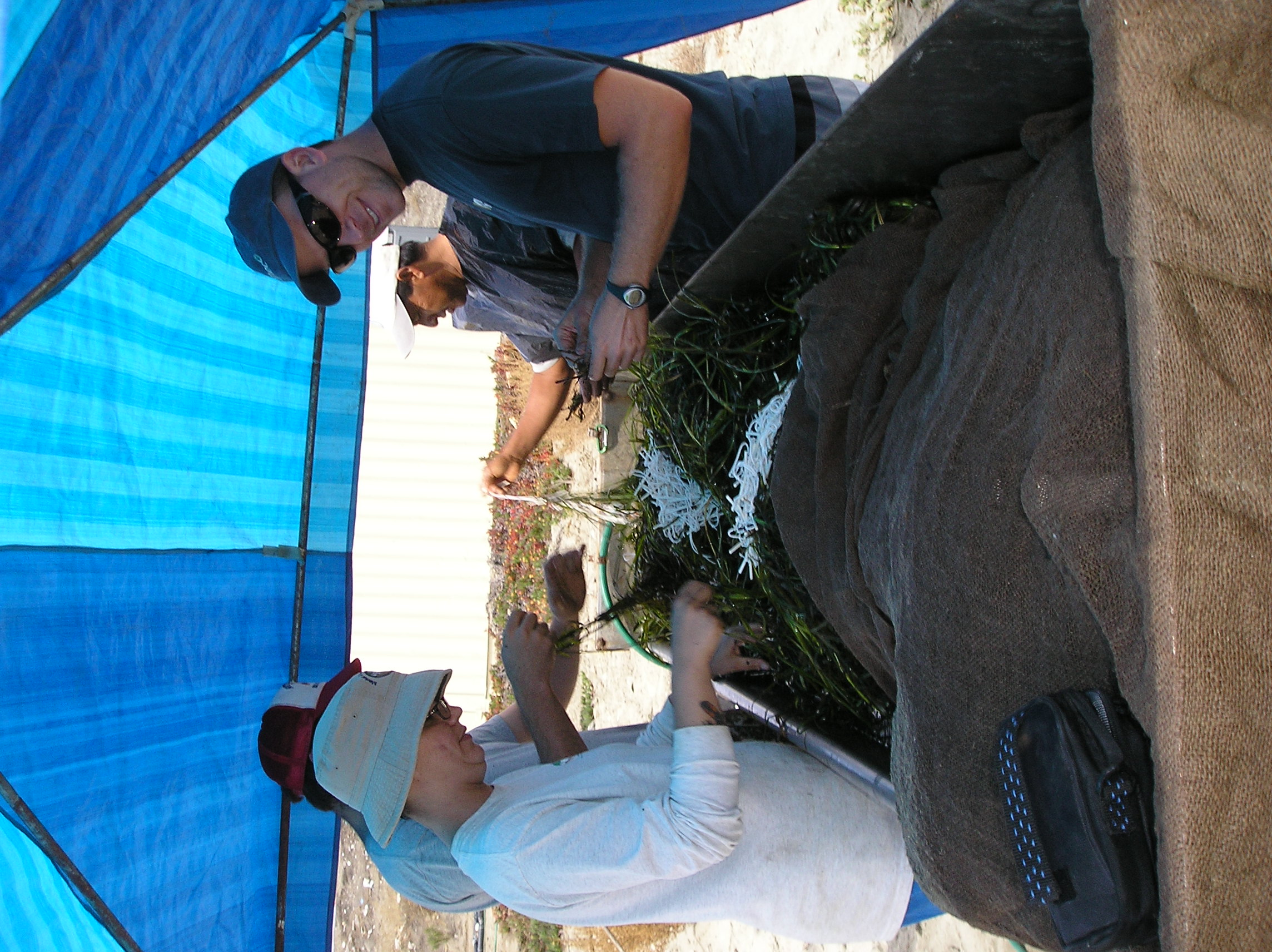